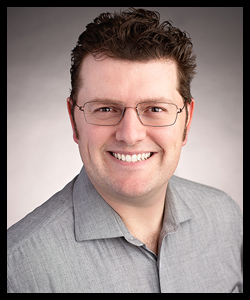 Former president of Atlas Engineering, Lee Dingle was tragically killed on July 19, 2019 in an accident while on vacation with his family. He graduated from NC State University’s Civil Engineering department in 2004 and earned the General Hugh Shelton Undergraduate Leadership Award of Excellence. He joined Atlas Engineering immediately after college where his leadership and engineering skills allowed him to prosper.

Lee was an engineer with Atlas Engineering for 15 years and had been unanimously elected president of the firm two weeks before his death. A natural-born leader and problem solver, he relished the engineering challenges of designing solutions for tough design problems in existing structures. His characteristic calm and smiling approach to the toughest challenges made him an inspiring leader to work with.

He also served as a volunteer structural engineer with North Carolina Emergency Management Urban Search and Rescue (USAR) task force where he provided engineering technical assistance to firefighters for entering damaged and collapsed buildings. He played a vital role in helping first responders safely enter the collapsed building at the Con-Agra explosion during the recovery operations, along with several other USAR deployments in the state.

The faith-filled, loving husband and father of six, including three adopted from Uganda, one adopted from Taiwan and two birth children, will be sorely missed by family, friends and colleagues.